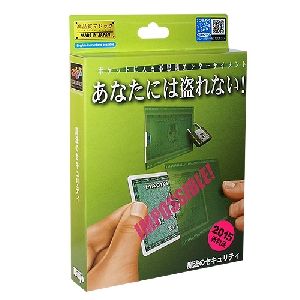 This is the last magical gem left to us by the great Lubor Fiedler. A credit card with a hole in one of its ends is shown inside a small transparent plastic holder that also has a hole. The card is blocked in position by a padlock. The magician removes the padlock, and shows everybody that, without it, the card can easily slide backwards and forwards inside the transparent holder. Now a spectator is asked to slip the card inside the holder and then to pull it out. Despite the fact that there is no padlock, mysteriously the spectator is unable to pull out the card! Only in the hands of the magician, and without any suspicious moves, the card easily slides in and out of the holder. As an incredible climax, after having put back the card in the holder, and having locked it in position with the padlock, the magician performs an impossible escape… he will in fact be able to magically free the card from padlock and pull it out of the holder! Easy to do, but with a really ingenious method! 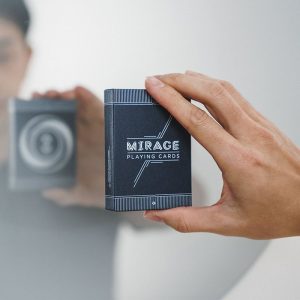 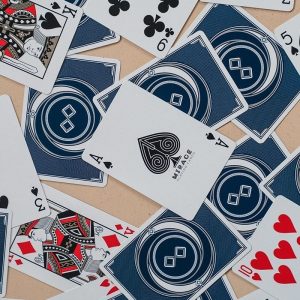 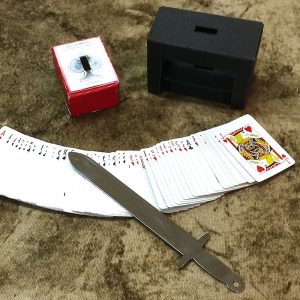 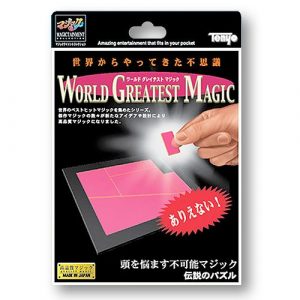 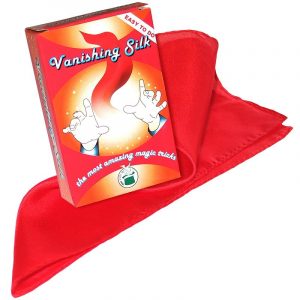 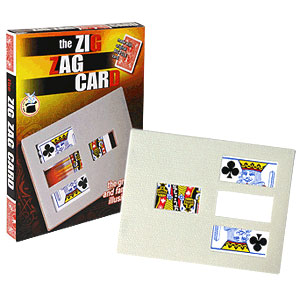 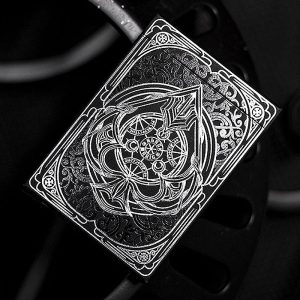 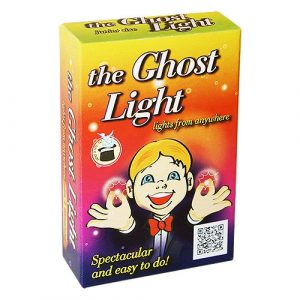 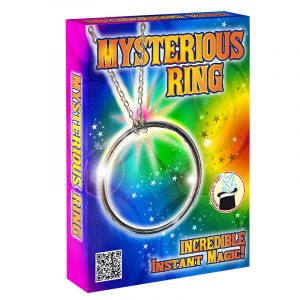