The mentalist turns around while two spectators are playing rock, paper, scissors (or even an imaginary game), NO WAY he could know who won and what symbols were played, and yet using their body language he can reveal everything! Rock, Paper, Lies is a rock, paper, scissors game where you will not only be able to guess who is the winner, but also which symbol they played with and who is lying and who is telling the truth. Jay Di Biase gave a new life to a well known method creating a mind blowing, propless mentalism routine.

“Usually when someone says they have improved an effect they have only improved it in their mind to the detriment of the original routine or effect, in this case, this is not true. This improvement takes the liar logic problem into a whole new arena opening up doors for many more applications… well done.”
Banachek
March, 2015

Jay Di Biase’s RPS is great! Based on Banachek’s liar/truthteller effect, Jay has taken the basic idea and added a wonderful take with the Rock, Paper, Scissor game. When he first showed me this in Italy last month, I was knocked for a loop even though I knew the original effect! It all seems so innocent and yet you know everything! It’s the perfect anytime/anyplace effect. If you need further recommendation, let me just say I have added this effect to my repertoire and I am doing it everywhere! I love it!
Richard Osterlind
March, 2015

This is the best application and improvement of the liar/truth teller method that I have ever seen! This is propless mentalism at its best!
Luca Volpe
March, 2015 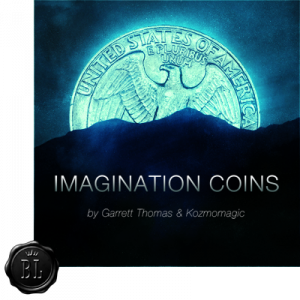 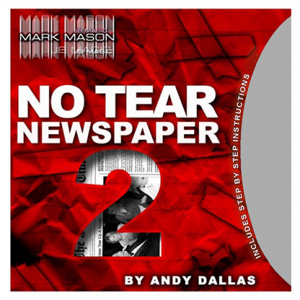 No Tear Newspaper 2 by Andy Dallas

The Hole by Peter Eggink 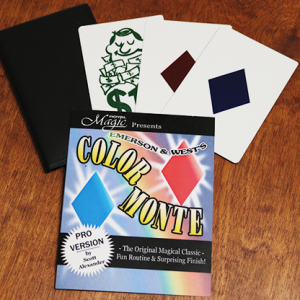 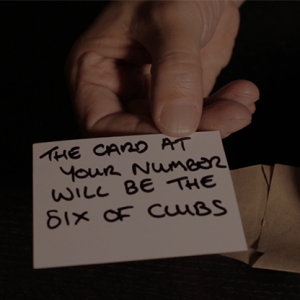 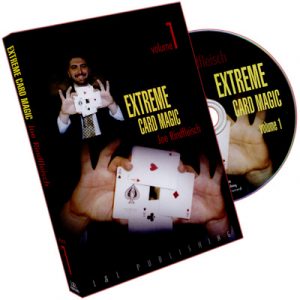 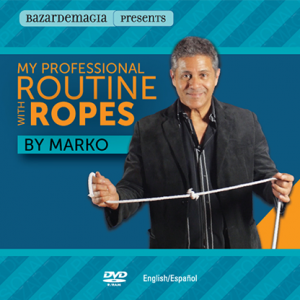 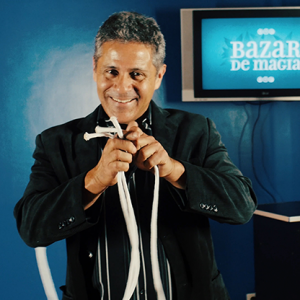 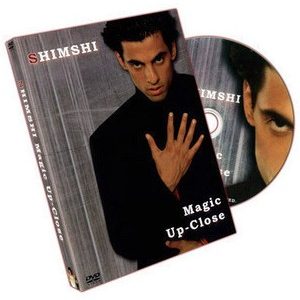