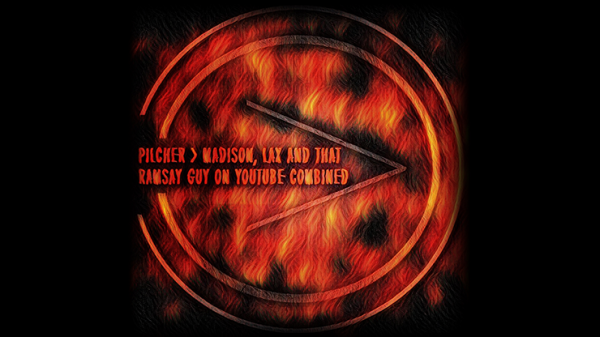 Pilcher > Madison, Lax and that Ramsay guy on YouTube combined by Matt Pilcher

Some would say he’s arrogant, others would say he tells the truth. Though one thing everyone can agree on is that Pilcher > Madison, Lax and that Ramsay guy on YouTube combined contains 4 great effects from one of the most creative minds in magic. In this 60+ minute INSTANT DOWNLOAD, Matt teaches 4 effects: – U-Knight – Milagro! – XXV – Satori U-Knight – U-Knight is an extremely visual torn and restored effect, with a beautifully simplistic method. The psychological subtlety in this effect is pure genius. Milagro! – Milagro! Is perfect for those beginning their journey in card magic. Two Ace of Hearts are shown. Then, one turns into the Ace of Diamonds. It really does use JUST two cards and neither card is gimmicked. Milagro! Is a great example of what is possible when you combine sleight of hand with presentation. XXV – XXV is Matt’s version of the classic 25 card card trick. As Matt says, it’s the trick your spectators know, but they won’t know how you did it. This is a great beginners trick, and is testament to how a simple trick can be made even simpler yet create a bigger impact. Satori – Satori is Matt’s all-time favorite card trick. It was the first trick of his to enter the Penguin Top 10. On this download, you’ll not only learn the trick that fooled Scam School’s Brian Brushwood, but also included is a previously unreleased performance of Satori demonstrating the alternative handling and presentation. Is he better than some of the big names in magic? It’s hard to argue when time and time again he creates great effect after great effect. Order now and see for yourself! 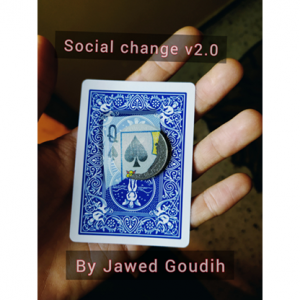 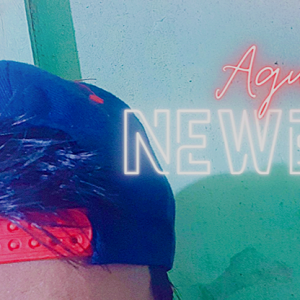 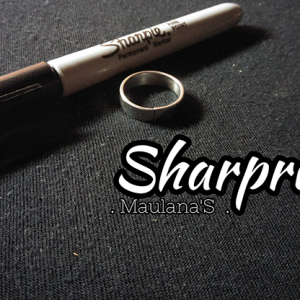 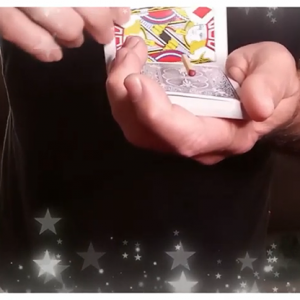 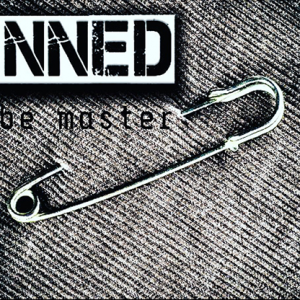 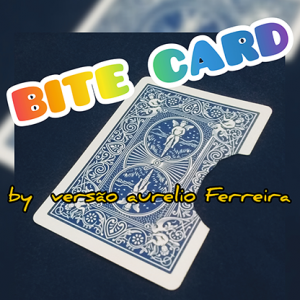