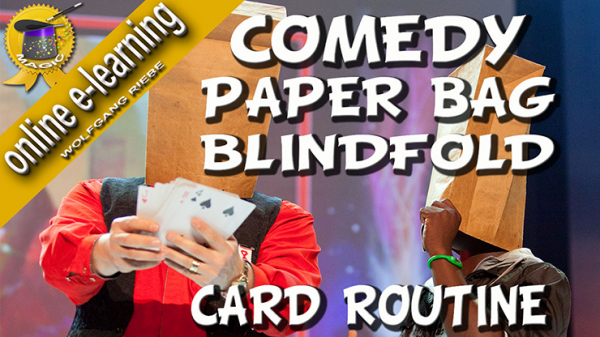 Possibly the world’s funniest card trick! A spectator is asked to assist on stage with a card trick. Both the spectator and the magician wear a paper bag blindfold over their heads as a card is attempted to be selected! A large knife is introduced into the routine, which the magician intends to stab through the selected card when the spectator is instructed to toss the entire jumbo deck into the air. Everything goes wrong and the audience is in hysterics. Eventually, the magician identifies the card successfully. An incredibly commercial, funny and entertaining routine for any serious professional. Includes: – FULL explanation – Sourcing what you need for UNDER $5 – 30 YEARS of refinement explained – How to extract the BEST HUMOR – Creating a REPUTATION BUILDER – Every move/comment FINELY TUNED – Pack small – PLAY BIG – Perform this routine ANYWHERE – EASY to do – MAXIMUM entertainment – GLOBAL appeal Review from John Tea: Wolfgang Riebe is a successful international magician, having performed in over 150 countries and on cruise ships, and has his own TV shows. He specializes in comedy magic, and the Comedy Paper Bag Blindfold Card Routine is one of his favorite effects. To be selected as one of his favorites speaks volumes of the impact that this effect has on his audience. This is truly a uniquely hilarious trick. A spectator is invited on stage to help the performer with a card trick. To ensure that the performer does not get to see what card is being chosen, he volunteers to blindfold himself. After some contemplation, he suggests the spectator also be blindfolded so that he cannot see the cards and his choice would be a truly random one. Instead of using cloth blindfolds which the performer claims is non-hygienic (this is true), he brings out brand new large-sized paper bags to put over their heads. The sight of a paper bag over the head of anyone is funny enough to make the audience laugh. Here, both the performer and the spectator each has a paper bag put over their heads. Now comes the hilarious part where the performer tries to shuffle the cards and the spectator tries to select a card, and both of them cannot see what they are doing! Eventually, one card is selected and shuffled back into the deck, amidst more laughter from the audience. The performer brings out a small knife and says he will ask the spectator to throw the entire deck into the air. While blindfolded, he will lunge the knife into the cascading cards and hope to stab the one selected card. Now comes another hilarious part where the blindfolded spectator throws the deck into the air and tries to get out of the way of the performer’s knife. The performer lunges the knife but fails to pierce any card. He “blames” the spectator for not carrying out his instructions properly. The audience can see everything and knows that neither the performer nor the spectator is to be blamed. Disappointed, the performer brings out his insurance policy he purchased against things that can go wrong in his performance. After more laughter from the “insurance policy,” the selected card is finally found, amidst great laugher from the audience! You receive a link to an online instruction video. The 35-minute video comprises an introduction, 2 live performances, discussion on how to obtain the props, and a full explanation of the complete routine by Wolfgang Riebe. This routine is inspired by Mark Kornhauser’s blindfold act in which he uses a card-sword. Wolfgang has re-thought through the entire presentation and uses paper bags instead of blindfolds and an ordinary kitchen knife instead of the card-sword. The blindfold and the card-sword suggest they are magician’s props. For Wolfgang’s routine, both the paper bags and the knife are un-gimmicked. This means the effect can be performed at any venue by just carrying the “insurance policy,” as the paper bags, knife and playing cards can be obtained almost anywhere. As mentioned previously, the sight of a paper bag over someone’s head is already a cause for much laughter. Wolfgang shows you how to include some hilarious patter that lifts this routine to the next level. However, he cautions against using his personal patter so that you will not end up being another Wolfgang when you perform this routine. He explains the psychology behind the premise of this routine and shows you how you can customize the presentation as well as your own patter to suit your performing persona. He also discusses his preference for the size of the playing cards to be used on stage, and how to select the proper spectator so as not to offend them (as they have to don the paper bag over their head). This is a laugh-a-minute comedy routine that runs for about 5 minutes. It packs small yet plays big. It uses props that are easily and cheaply replaceable, except for the insurance policy. You get a PDF file to print and make your own insurance policy. If you are into comedy magic, you will not want to miss out on this routine. Highly recommended. 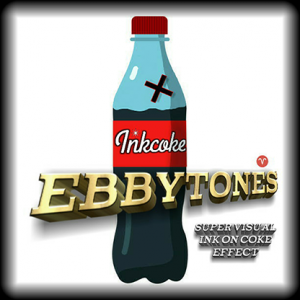 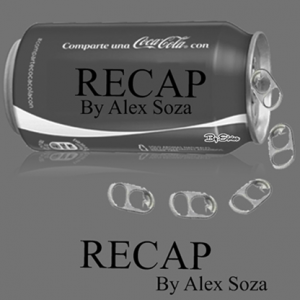 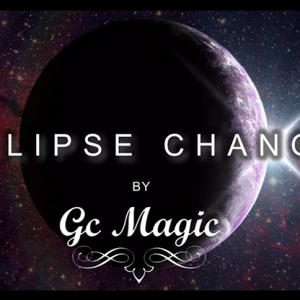 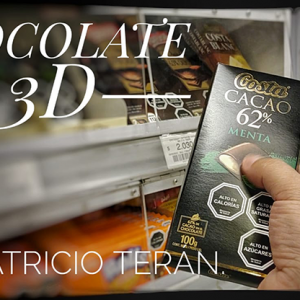 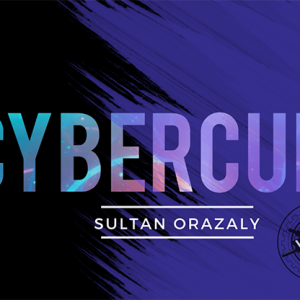 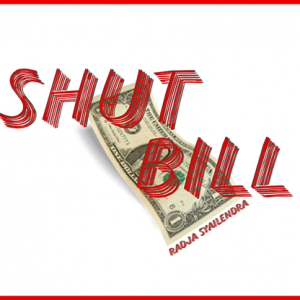 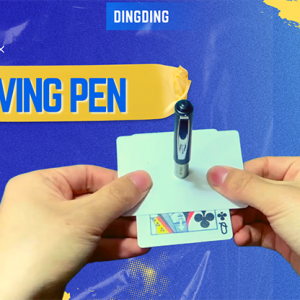 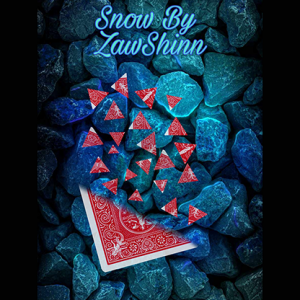